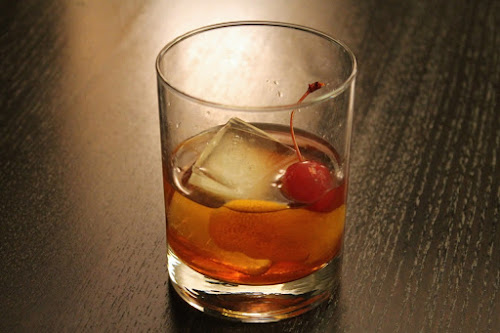 Does meat belong in a cocktail? I suppose it may, depending on your feelings about all things experimental going on in the world of mixology these days.

The Washington City Paper recently catalogued six examples of D.C. restaurants that have found ways to incorporate meats like foie gras, pork belly and venison in drinks. I’ve had the Vegan Sacrifice cocktail at Range, which uses frozen veal consommé as its ice cubes. For my bacon week, I thought why not give it a try. 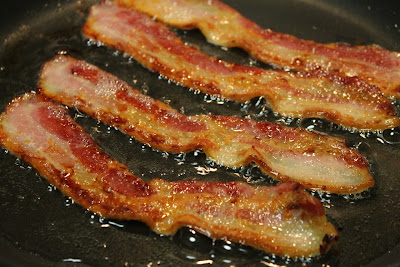 Of the meat cocktail ingredients I’ve heard of, bacon-infused bourbon seemed the simplest to try. After having successfully infused rye whiskey with peanuts last year, I thought it was time to try another infusion experiment. 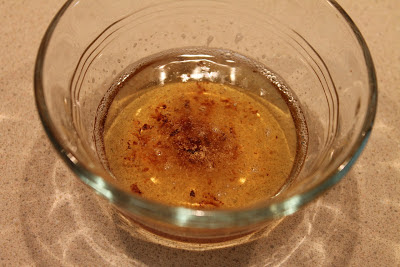 Directions for making bacon-infused bourbon are easy to find on the internet and they all do basically the same thing: cook bacon to render bacon fat, mix the bacon fat with bourbon, freeze overnight to infuse, strain out the solidified fat. Doesn’t sound too hard. 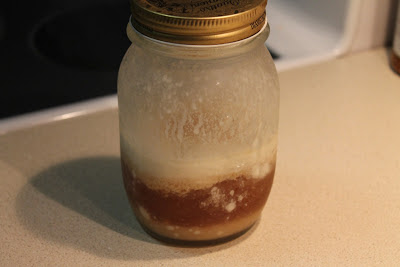 I used 1 oz. of bacon fat to infuse 8 oz. of bourbon, which resulted in almost 7 oz. of bacon-infused bourbon. The solidified bacon fat formed a thin layer on top of the bourbon that I had to punch through to get to the liquor. And straining the mixture through a coffee filter took quite awhile, so be patient. 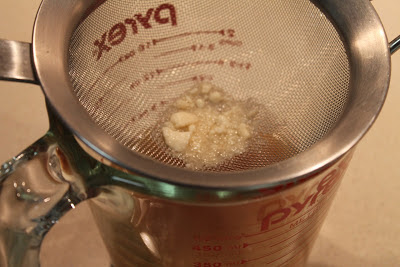 The results were not as bacon-y as I’d hoped but not bad. We sampled the bourbon straight and then used it to make old fashioneds. We thought the bacon flavor was actually more pronounced in the cocktails, perhaps brought out by the sweetness of the maple syrup? 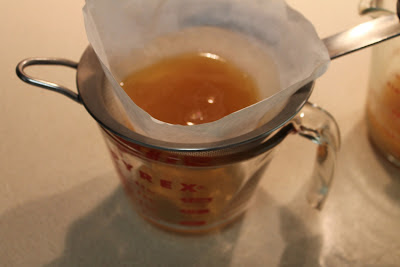 Combine bourbon, maple syrup and angostura bitters in an old fashioned (rocks) glass with ice. Stir until combined and chilled. Squeeze orange peel to release oils over drink and drop in. Garnish with cherry. 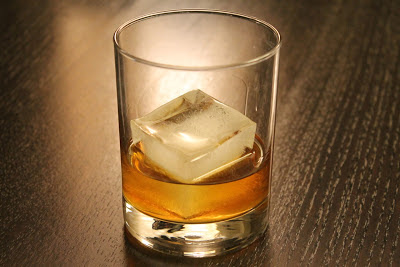 Cook bacon until crisp. Pour the rendered bacon fat into a glass container and allow to cool but not harden. Use the bacon for something else (maybe just eat it). Combine the bacon fat with the bourbon in a sealable container, such as a jar. Give it a good shake and put it in the freezer to infuse overnight. Pour the mixture through a mesh sieve to remove large pieces of solidified bacon fat (discard fat solids). Pour the mixure through a coffee filter (I recommend doing this in two steps, as it can take awhile and you may need to use two filters).