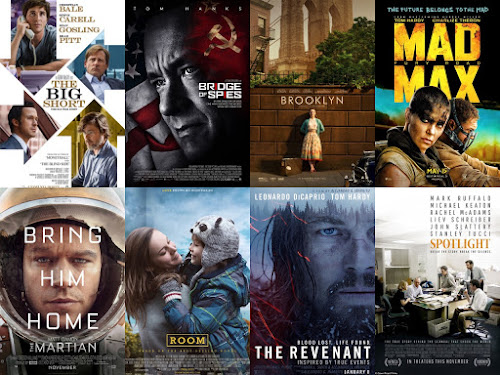 And the Oscar goes to...

That's what we'll be hearing 24 times on February 28th, during ABC's telecast of the 88th Academy Awards. A night that will be surely filled with glamour, tributes and surprises.

This year's crop of Best Picture nominees is one of the strongest in years. I liked every one of these eight films, and I think they are all deserving of their nominations. In fact, I think two more films--Carol and Star Wars: The Force Awakens--were also deserving, so I went ahead and created  bonus Oscar cocktails for those movies too.

Creating this set of Oscar cocktails was a lot of fun, but it was also quite challenging. As in previous years, I have two important criteria for each drink: 1) it has to honor and represent the film, be it the film's settings, characters or themes, and 2) it has to be a really great cocktail. I'm not just throwing ingredients together. I want them to harmonize and balance into a drink that's enjoyable any time of year. I think I've achieved that this year. I hope you enjoy them also.

Below are the recipes for all 10 of this year's Oscar cocktails. Over the next two weeks, I'll also create separate posts that tell the story behind each drink, starting today with The Martian and Spotlight cocktails. Those posts will be linked to the names of the cocktails in this story as they go up each day. I also posted ideas for what to serve at your party (8-2-Eat: Oscar Party Fare). 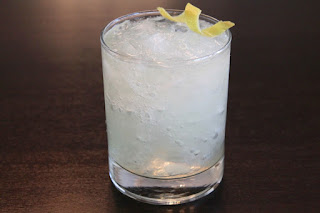 
Combine mezcal, Chartreuse, lemon juice and agave nectar in a cocktail shaker with ice. Shake until very cold, then strain into a lowball glass filled with crushed ice. Top with ginger beer and garnish with lemon twist. 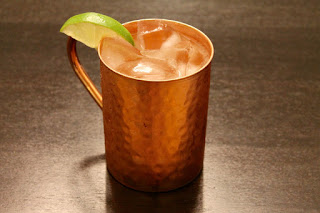 Combine vodka, Chartreuse and lime juice in a copper mug filled with ice. Stir ingredients and top with ginger beer. Garnish with half lime wheel. 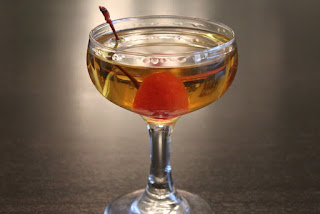 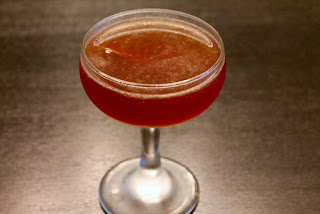 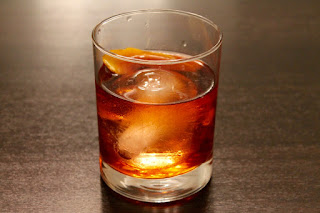 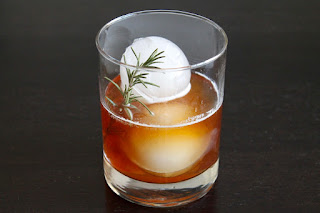 The Woods (The Revenant)
A woodsy and botannical drink inspired by the film’s damp, cold forest setting. 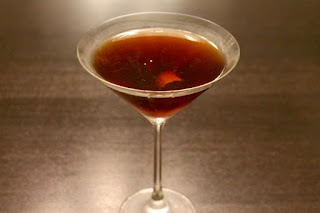 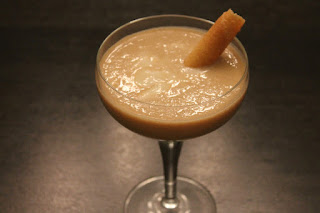 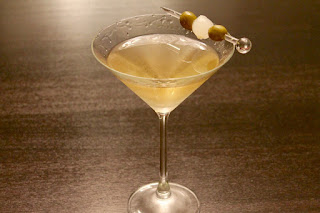 Bonus: Love Unspoken (Carol)
Inspired by Carol’s martini and her love for Therese, which at the time “dared not speak its name.” 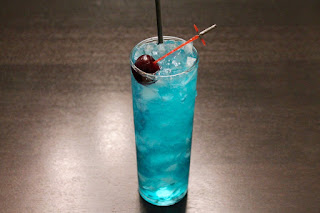