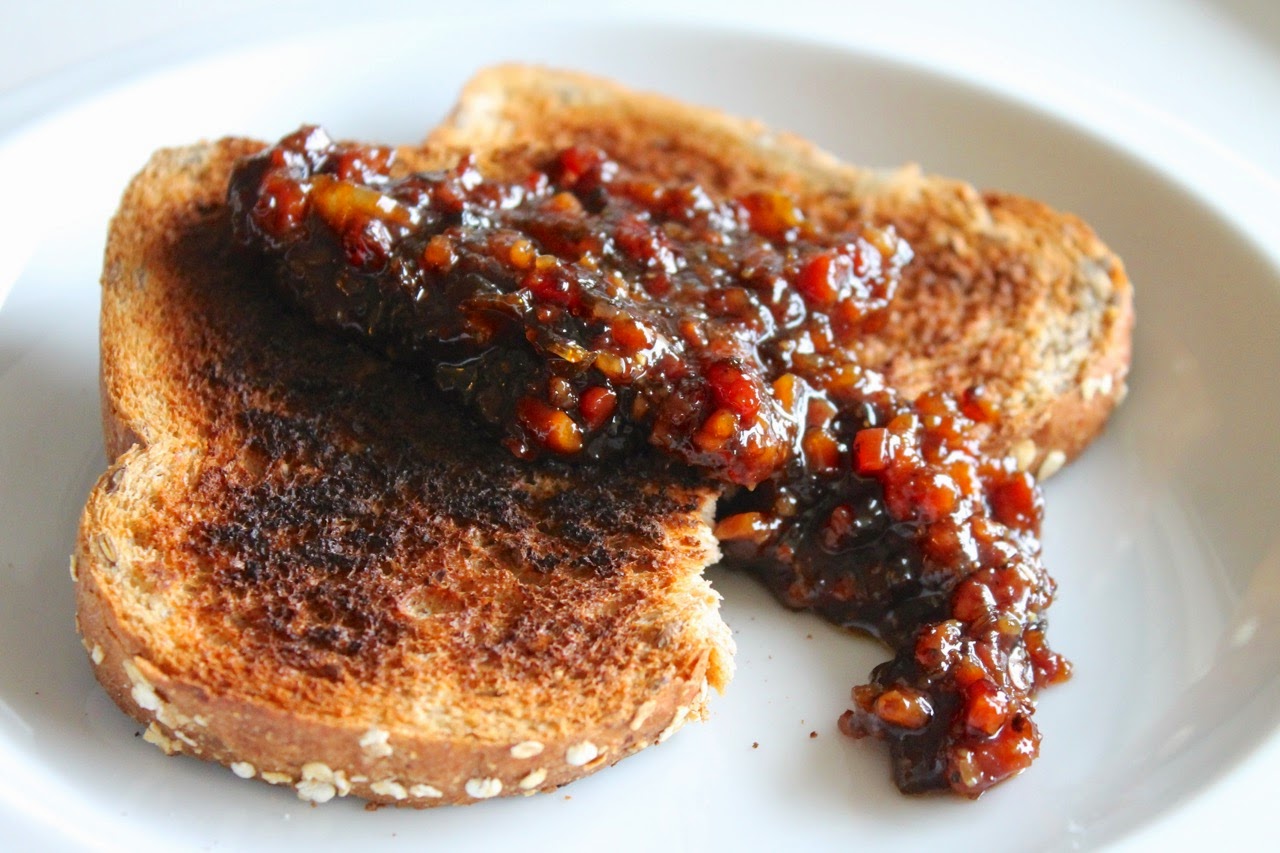 The first time I had bacon marmalade was during our dinner at Range soon after it opened in early 2013. The smoky-sweet and meaty spread was incredibly good. I knew I had to find a recipe for it and try making it myself. 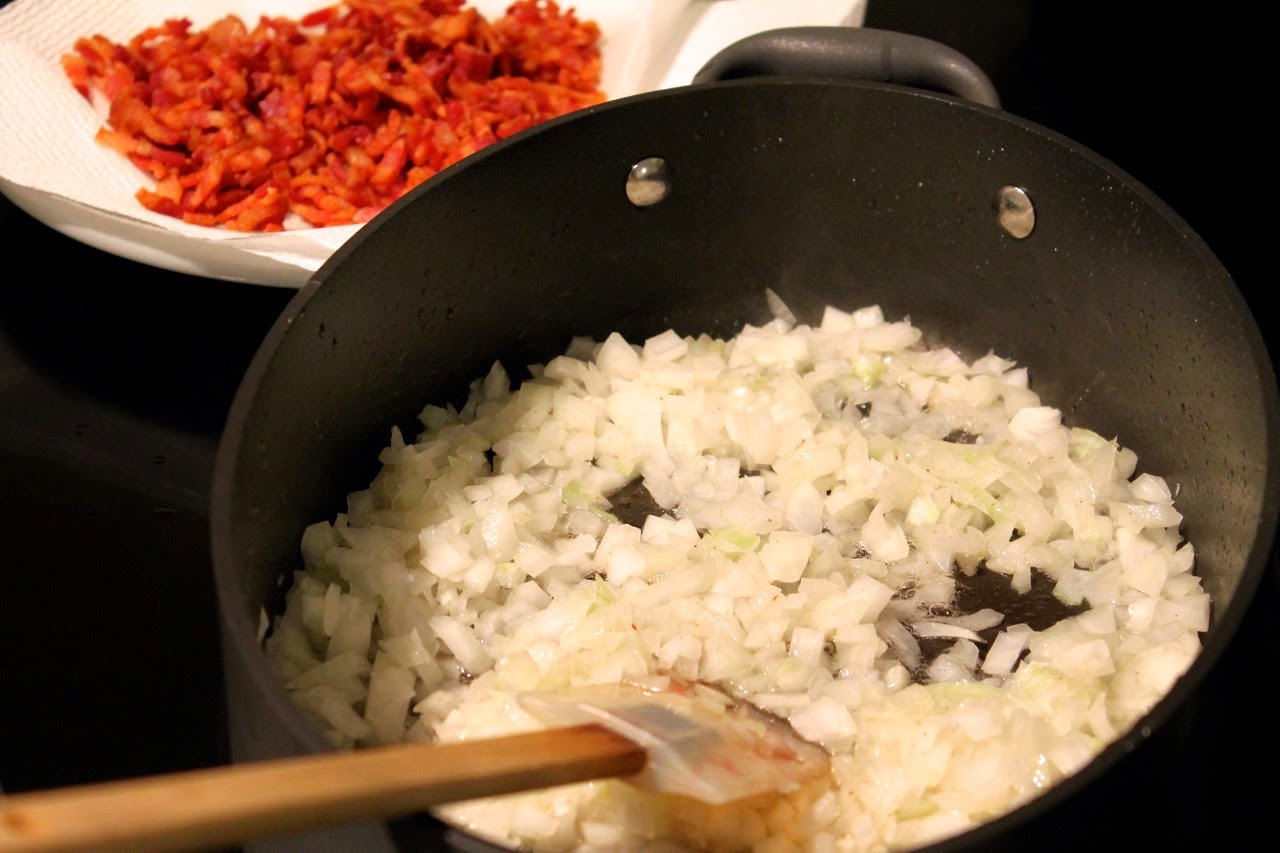 I found a few recipes that were all pretty similar, but I liked Cooking with Caitlin's recipe best. The apple cider and mustard gives the spread a nice pungency that contrasts nicely with the meaty, smoky and sweet flavors. 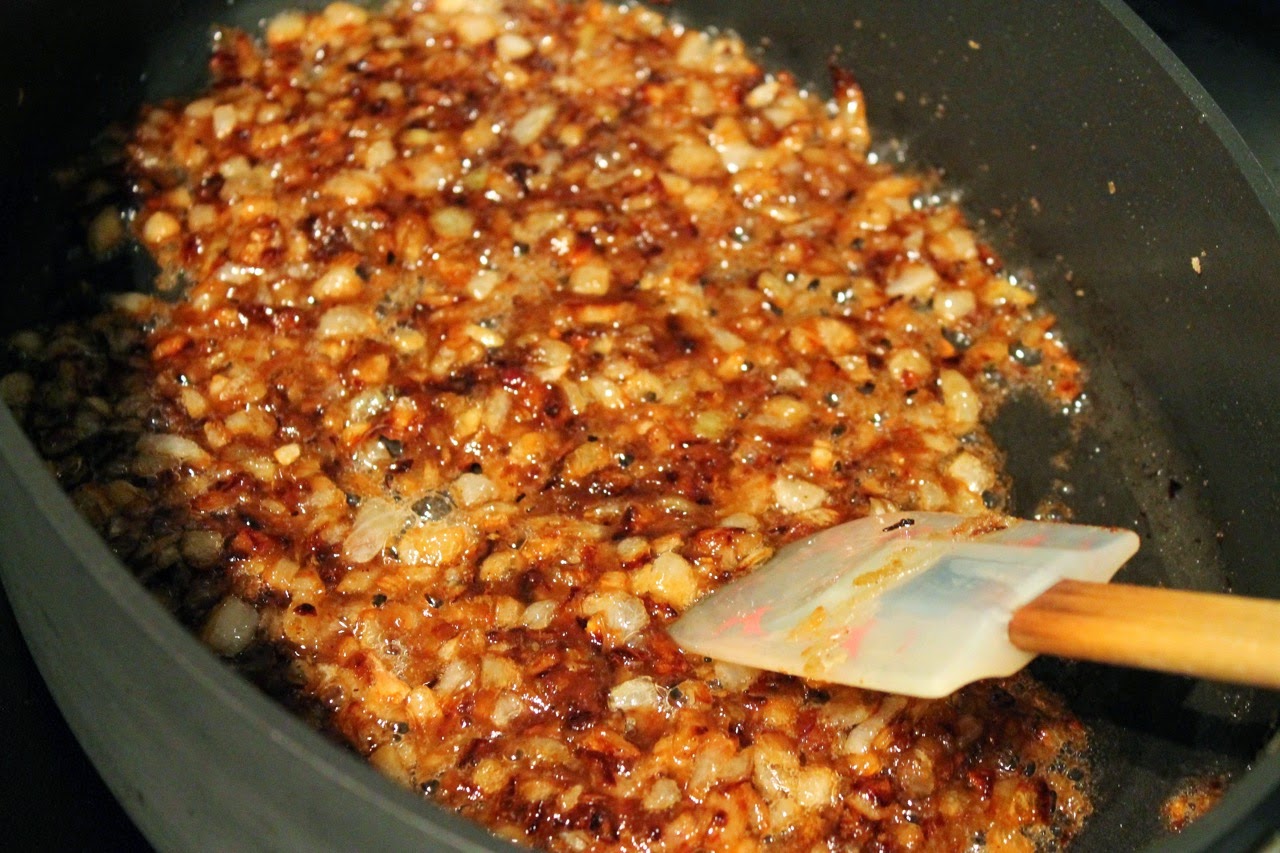 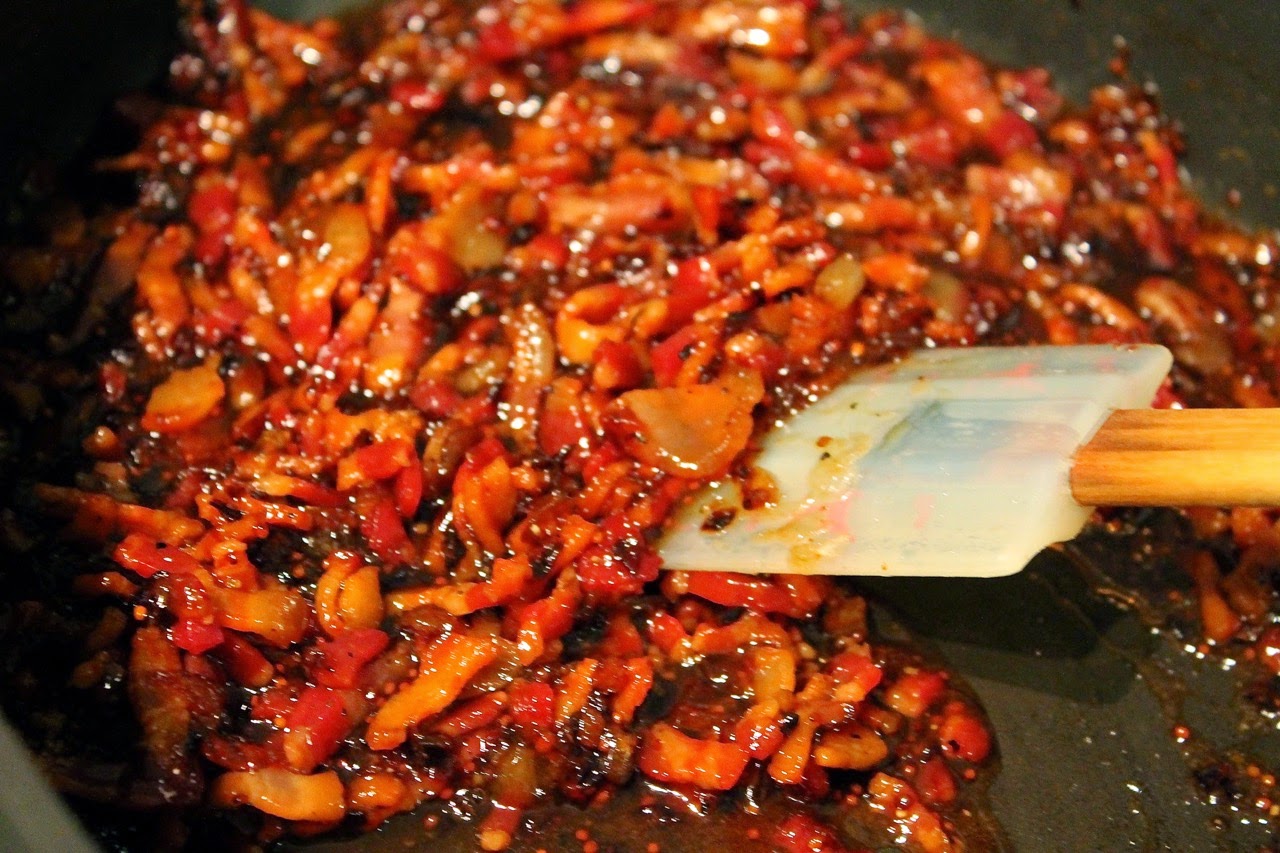 Be sure to make enough of this, since I guarantee it will be popular. It goes perfectly with the Rosemary-Onion and Black Pepper Biscuits I also wrote about today.

Bacon Marmalade
Adapted from a recipe by Cooking with Caitlin

1. In a large sauté pan over medium heat, cook the bacon until browned and crisp. Using a slotted spoon, transfer the cooked bacon to a paper-towel-lined plate.

2. Drain off enough bacon fat to leave about 1/4 cup in the pan. Add the minced onion and sauté until tender and browned, about 8-10 minutes. Add the brown sugar and stir to dissolve. Once the sugar has started to bubble, add the vinegar and mustard. Cook until very fragrant and the vinegar starts to evaporate. Season with freshly ground black pepper, then add back the cooked bacon. Stir to combine, then remove from the heat. Allow to cool. Store in an airtight container in the refrigerator if making ahead (I recommend reheating it in the microwave to room temperature before serving).

Rosemary-Onion and Black Pepper Biscuits
Posted by Cook In / Dine Out at 12:00 AM