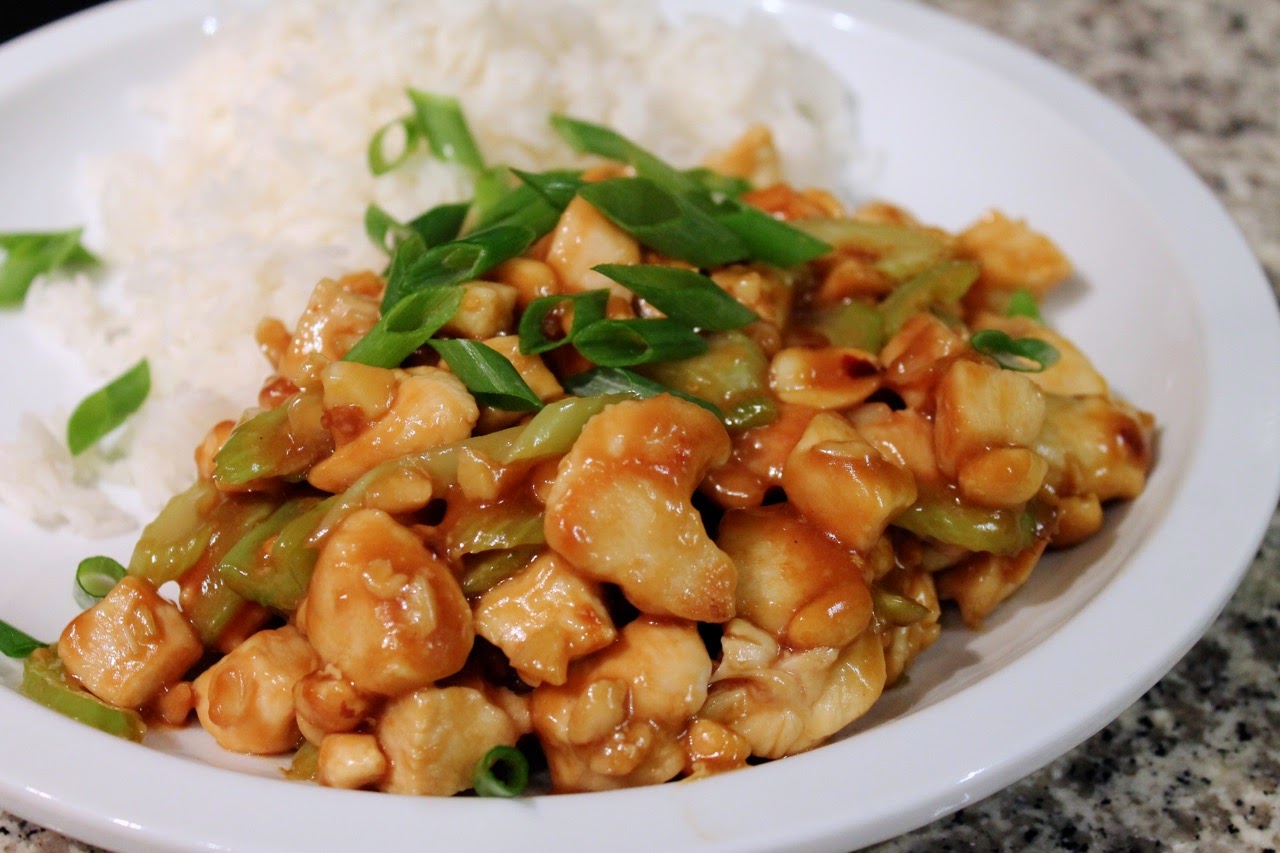 I've mentioned before that I was a picky eater as a kid. But here's an interesting twist in that story: I loved Chinese from an early age. Even before I became a big fan of pizza, I was digging the Szechuan and Cantonese cuisines widely available in Portland.

And I wasn't in to your typical kid-food Chinese like sweet and sour pork or chow mein. Although my parents introduced me to Chinese through char siu (roast pork) noodle soup, I quickly moved on to the hot and spicy stuff. I loved hot and sour soup, General Tso's chicken and, my favorite, kung pao chicken.


There are unfortunately a lot of rather bad recipes out there for kung pao chicken. They are too sweet, too saucy and not the right kind of spicy. I like kung pao chicken hot, but to make it right requires a little szechuan (or sichuan as it's sometimes spelled) peppercorn, a curious little Asian spice that really isn't pepper at all. It adds no heat. Instead it adds tingle. Put one directly on your tongue and you'll feel a fizzy numbness for a couple minutes. This combination of heat and numbing is an authentic kung pao flavor and it's marvelous. The spice was actually banned from the United States until 2005, but it is now available (I got mine from Spice & Tea Exchange). It only takes a teaspoon for this dish, which isn't very much. You'll want to pick through them to discard the little black seeds. You're really only interested in the husk (don't worry if you don't get all the black seeds, they're just a little gritty). 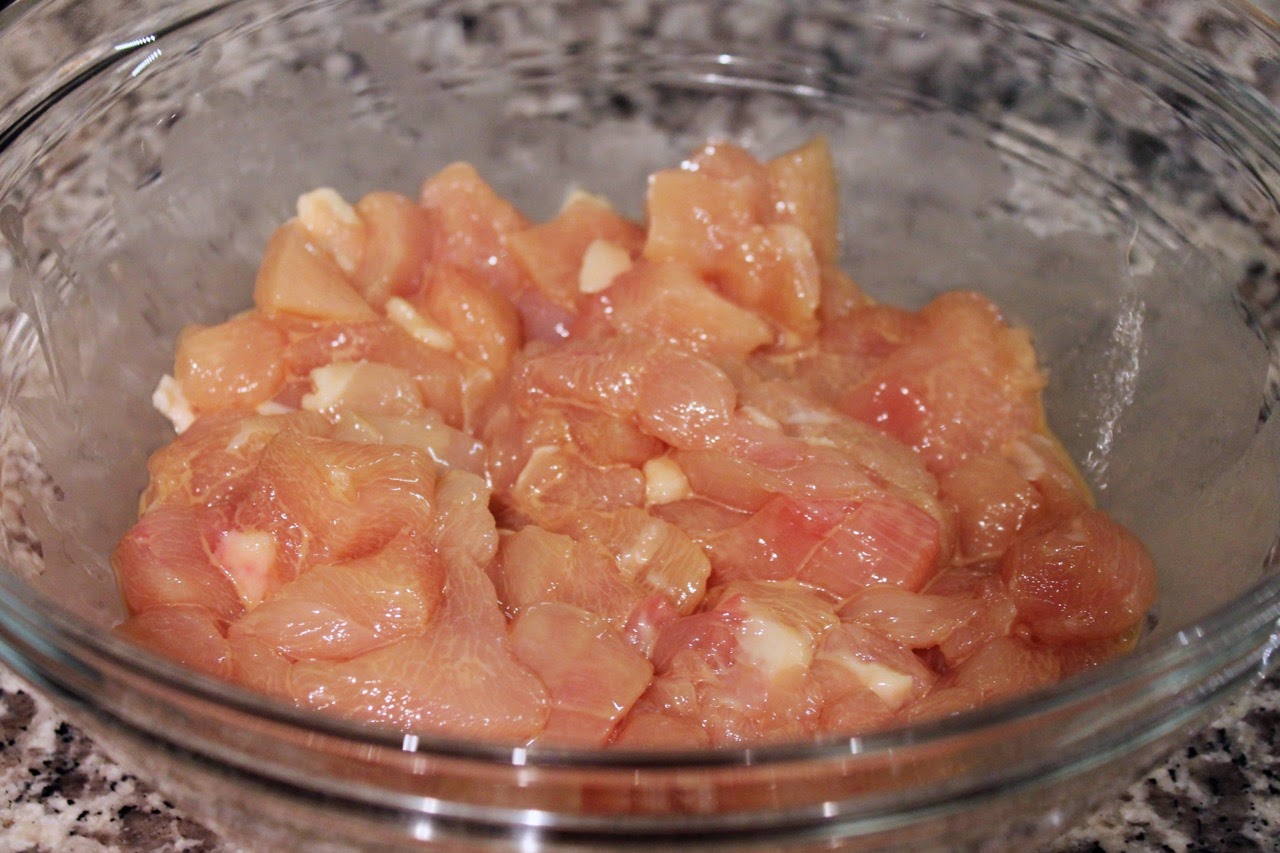 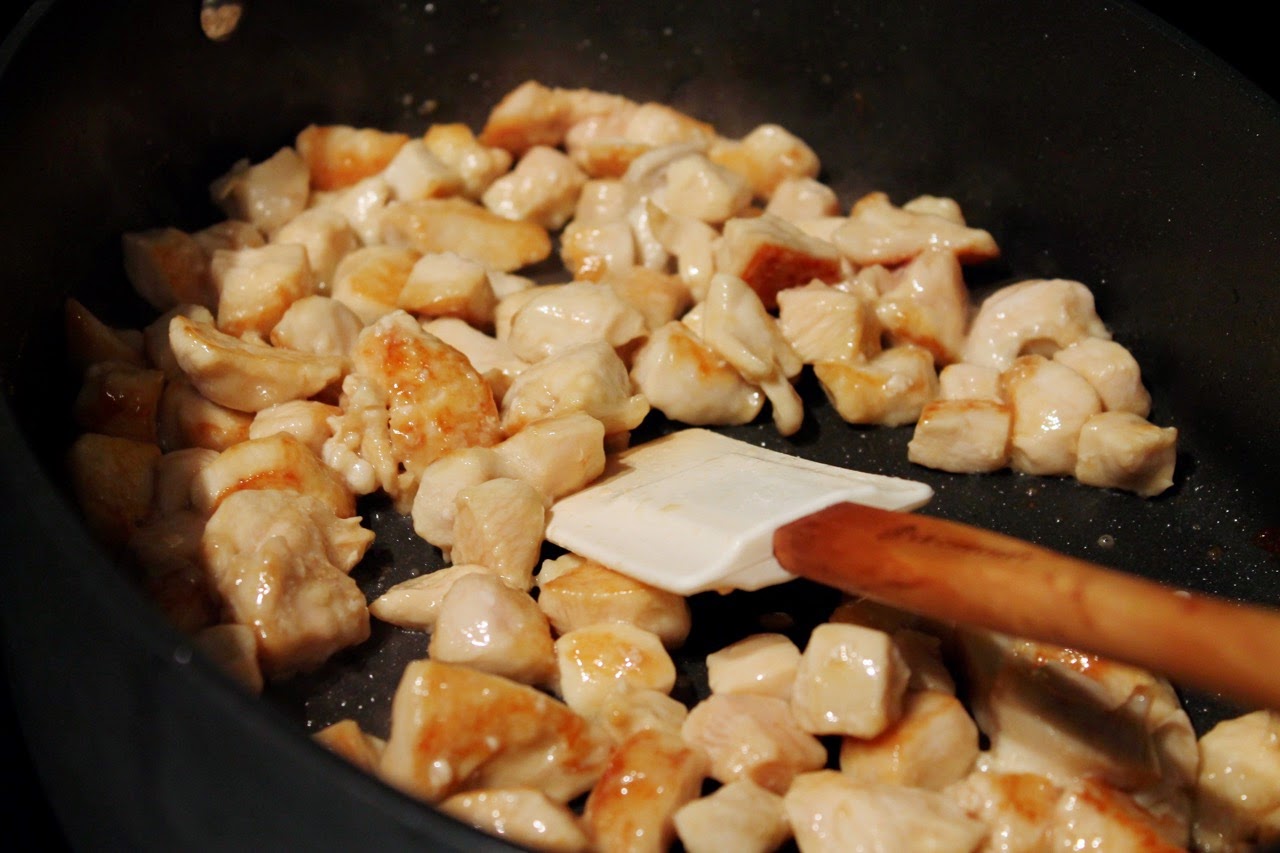 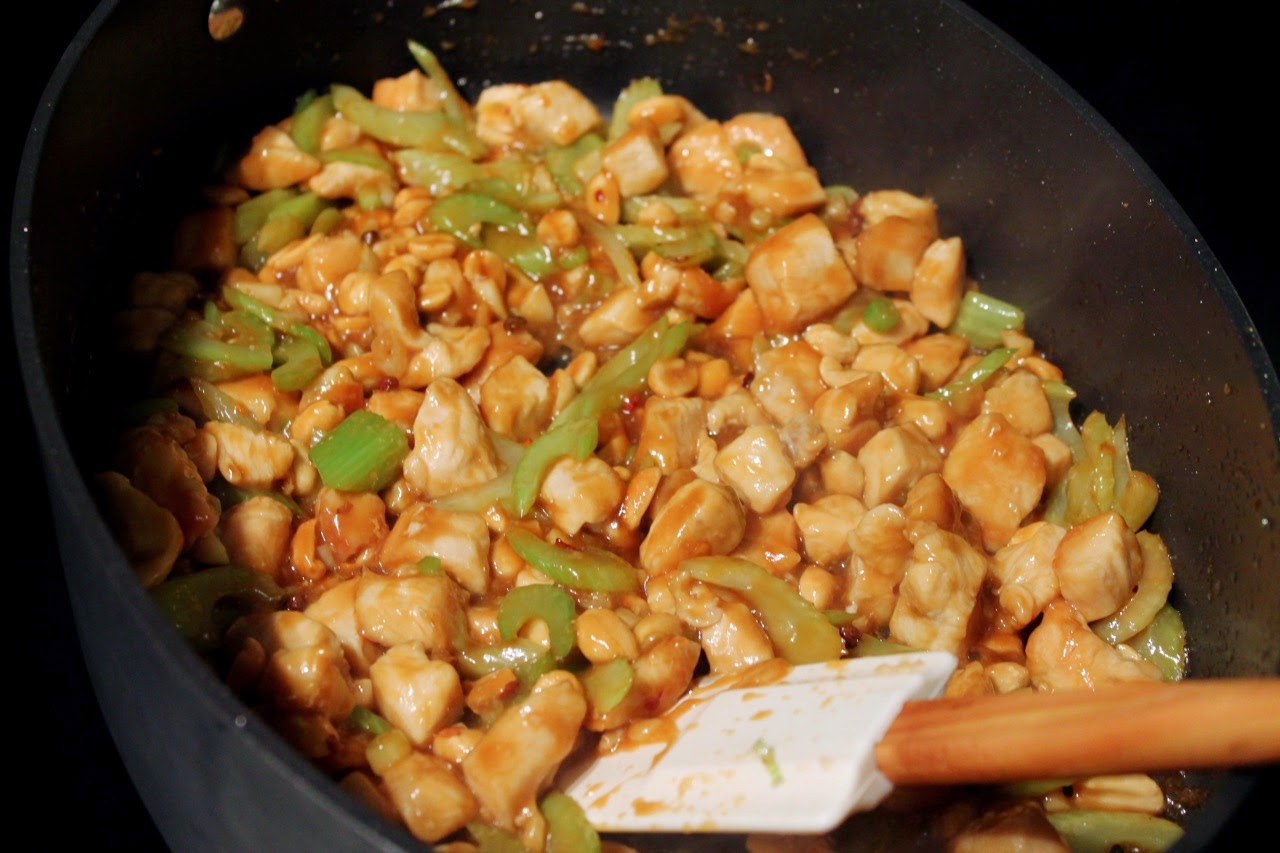 I tinkered with this recipe until I got something I liked. It's sort of a marriage between the more traditional Kung Pao with the Szechuan peppercorns and the Westernized version with its celery and roasted peanuts (traditional calls for frying raw peanuts, which are hard to find). I find this recipe has a nice balance of spicy and salty with just a touch of sweet. It's also far less oily than what you might get in a restaurant.

Cooked jasmine rice (see recipe for perfect white rice, you can use jasmine or long-grain white)

1. Marinade: whisk together the cornstarch, dry sherry and soy sauce in a small bowl. Add the cubed raw chicken to a medium bowl. Pour the marinade over the chicken and stir to coat. Set aside while you prep and cook other ingredients.

3. Reduce heat under the pan to medium. Add the garlic, white-part of the scallions, red chili pepper flakes, szechuan peppercorns and peanuts. Stir to coat with the remaining oil and cook until the garlic is fragrant but not browned, about a minute.

4. Whisk together the sauce ingredients in a liquid measuring cup then pour into the pan. Once it starts to bubble, add back the stir-fried celery and chicken and stir to coat the other ingredients. Turn off the heat. Serve over cooked jasmine rice with a sprinkle of the green scallions.
Posted by Cook In / Dine Out at 12:00 AM