Oscar Cocktails: The Theory of Everything 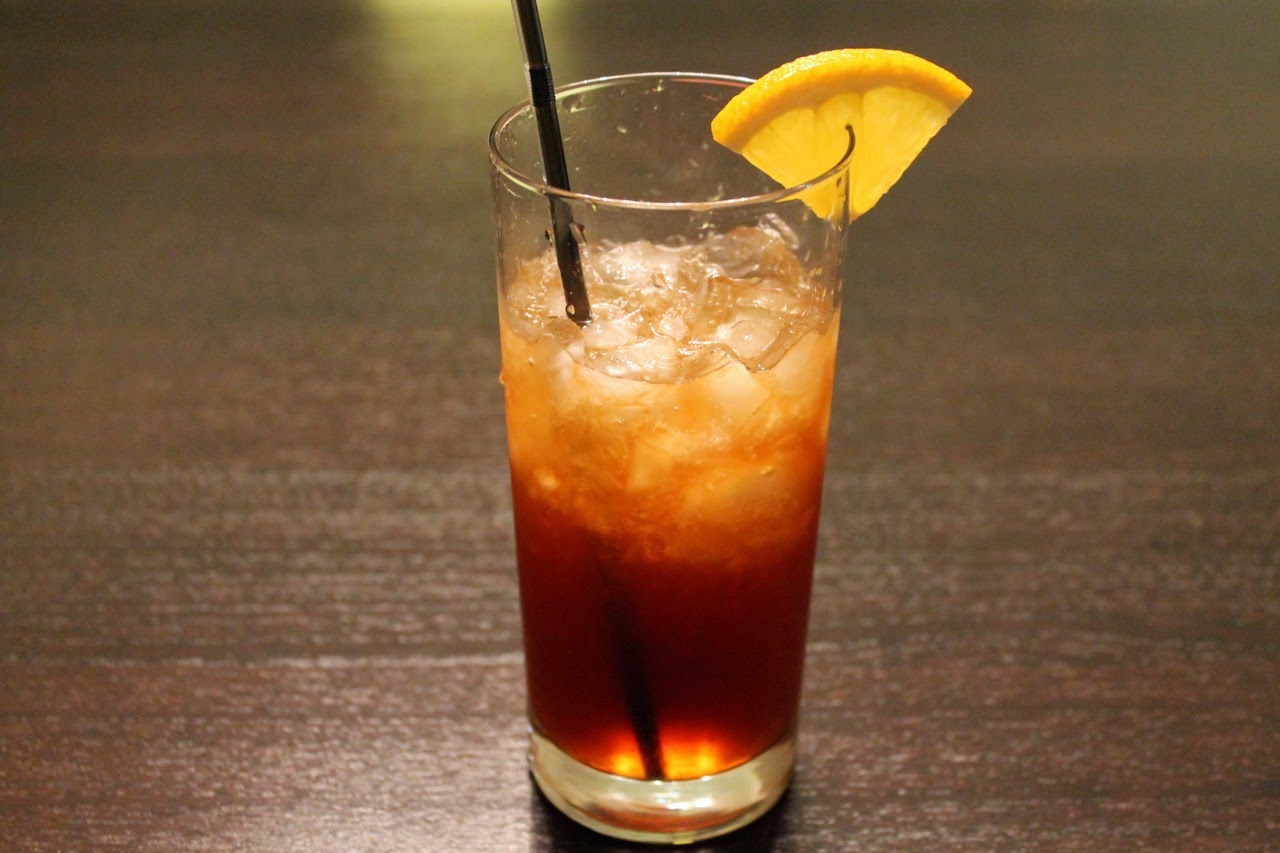 The Theory of Everything is a biographical drama about famed theoretical physicist/cosmologist Dr. Stephen Hawking and his wife, Jane Wilde Hawking, portrayed respectively by Eddie Redmayne and Felicity Jones. The film spans the Hawkings' lives from their student days at Cambridge University to the present. While at Cambridge, Stephen was diagnosed with motor neuron disease, a crippling illness that left Stephen unable to walk or talk but, with the help of his wife, others and technology, still able to research, write and lecture. The film is nominated for 5 Oscars, including Picture, Actor (Redmayne) and Actress (Jones).

One of Dr. Stephen Hawking's best-known areas of study is black holes--voids in space with gravity so strong that nothing can escape (not even light). Some black holes rotate as they pull in matter. In that vein, I created The Theory of Everything cocktail as a black-rum swizzle, a fruity rum drink that is mixed with the twirling motion of a swizzle stick.

The Theory of Everything

Combine rum, coffee liqueur, vanilla syrup, orange juice and bitters in a highball glass. Fill with crushed ice and top with club soda. Using a swizzle stick, swizzle the ingredients to combine. Garnish with orange slice and serve with a straw.

Note: to make vanilla syrup, bring 1 cup of water, 1 cup of granulated sugar and 1 vanilla bean split down the middle (with seeds scraped into the pan) to boil in a medium saucepan. Turn off the heat and allow to cool to room temperature. 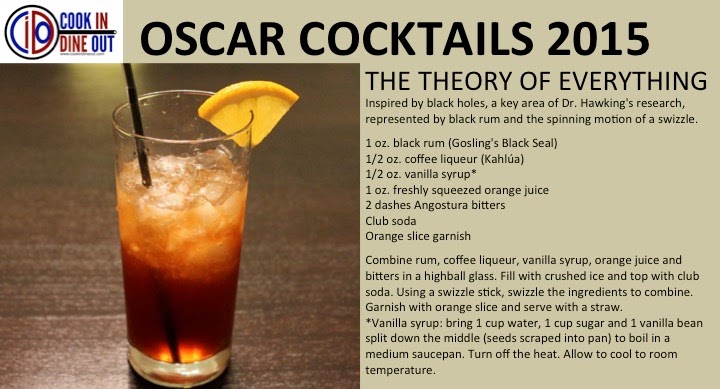