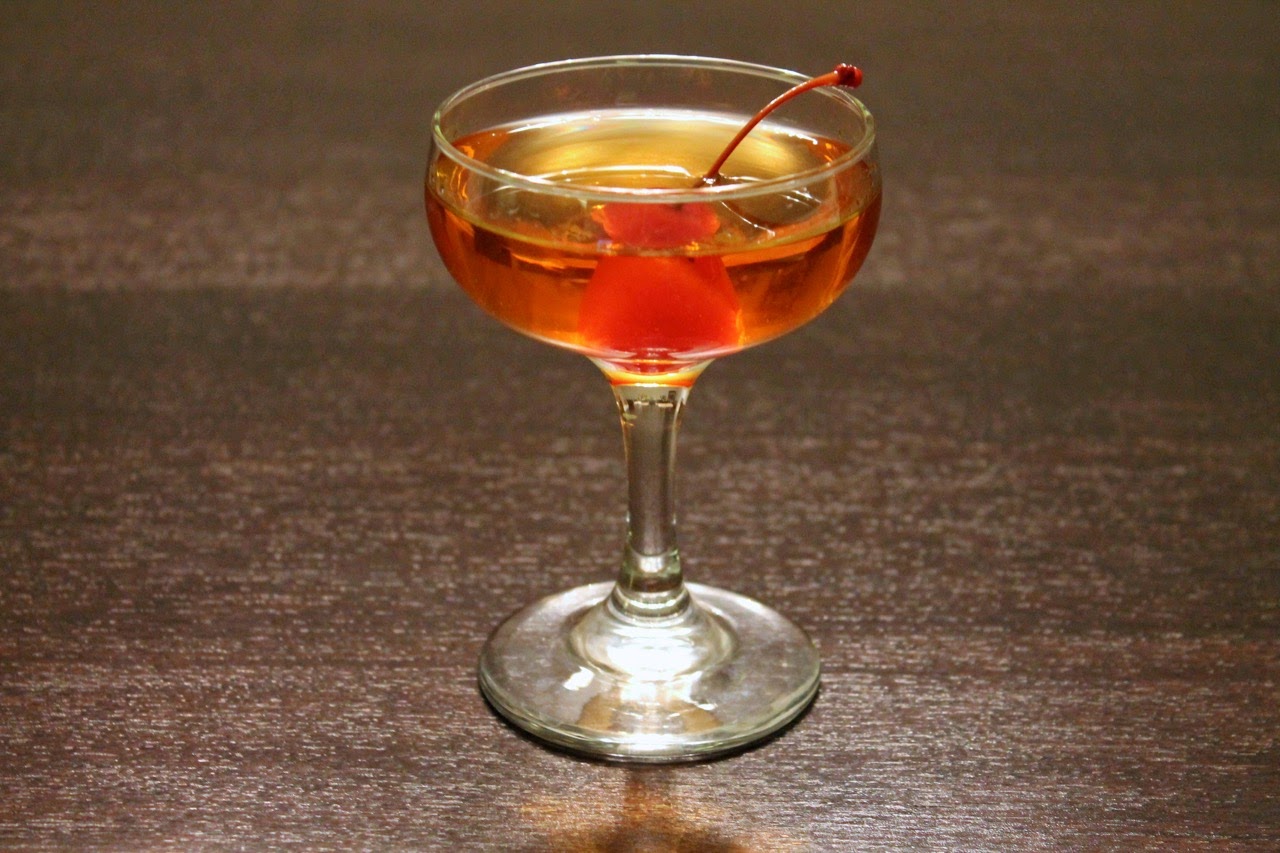 Highly stylized and beautifully cinematic like other Wes Anderson films, The Grand Budapest Hotel tells the audacious story of how a lobby boy (Tony Revolori) working in the eponymous eastern European hotel in the 1930s eventually becomes its owner after helping rescue the hotel's concierge (Ralph Fiennes) who is charged with murder and pursued by a relentless assassin (Willem Dafoe). The move is nominated for 9 Oscars (the most of any film this year, tied with Birdman), including Best Picture and Director (Anderson).

For The Grand Budapest Hotel Oscar cocktail, I wanted a drink that could have been served in the hotel's bar. Although set in the fictional country of Zubrowka, the film's title obviously nods to Hungary, so I wanted a Hungarian ingredient in the drink. I discovered Zwack Unicum, an herbal liqueur with a storied history almost as vivid as plot of the movie. Its recipe dates back to the 18th Century and has been held by the Zwack family ever since, whose distillery became one of Europe's greatest producers in the early 1900s. Their operation was destroyed during World War II but rebuilt afterwards. However, shortly afterwards, János Zwack and his son Péter immigrated to the United States to escape the Iron Curtain. To prevent it from falling into the hands of the nationalists, János carried with him the original Zwack liqueur recipe. Forty years later, Péter returned to their home country and resumed production of Zwack, which became available in the United States in 2013.

The drink's other main ingredients, Plymouth gin and Combier liqueur, would also have been available in the 1930s. The combination of gin, lime and Zwack is inspired by bartender Dick Bradsell's highball Hungarian riff on his Bramble cocktail.

Combine gin, liqueurs and lime bitters in a cocktail mixing glass with ice. Stir until very cold. Strain into a chilled coupe glass. Garnish with cherry. 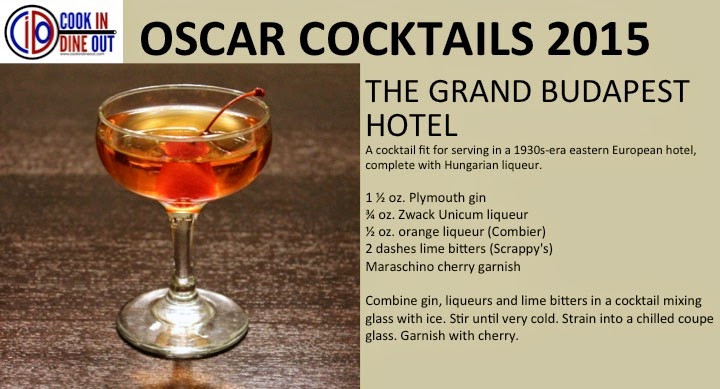