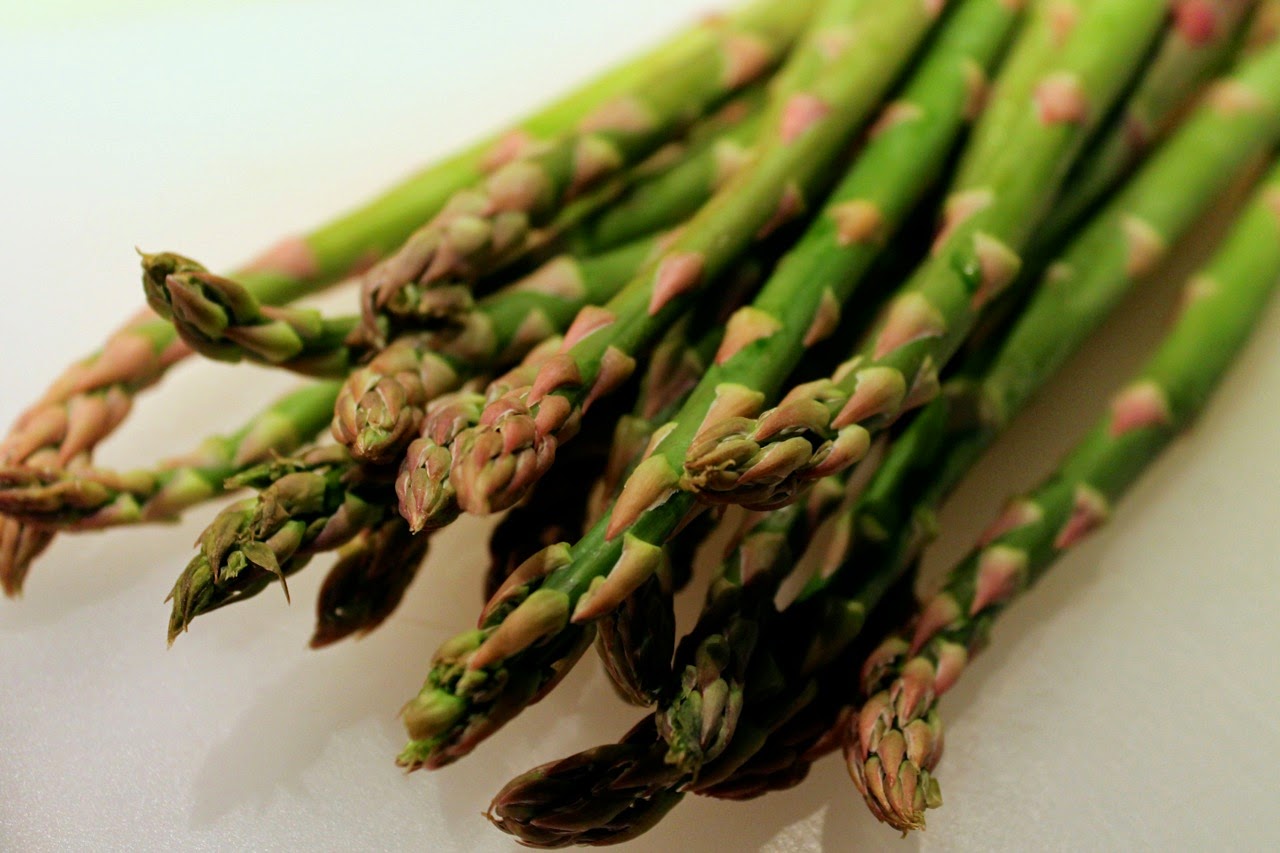 James Beard Foundation: “The Complete 2014 JBF Nominees.”
The Oscars of the food world are upon us: the 2014 James Beard Foundation Awards nominees were announced yesterday. What caught my eye:
Washington Post: “Rammy Awards change judging process, but is this the right recipe for legitimacy?,” by Tim Carman.
While the James Beard Awards nominations drew lots of buzz this week, closer to home, Carman writes about how the Rammy Awards, D.C.’s local version of the Beard Awards put on by the Restaurant Association Metropolitan Washington, has made some changes to improve its respectability. My vote for how they could improve their respectability? Maintain their website. The nominees were announced Tuesday, but as of 9 p.m. Tuesday night, the nominees section of the Rammys website is “TBA” while the Post has the list. [Update: I think the event may have been going on last night and the Post got an advance list; nonetheless, I still think the Rammy website could be more user friendly.]

Washington Post: “Cauliflower gets chicken-fried for a vegetarian take on a Texas classic,” by Joe Yonan.
“Chicken-Fried Cauliflower?! Yonan’s taking this vegetarian thing too far.” Five bucks somebody says that in the Post’s Free Range chat tomorrow. My take? The recipe sounds awesome, especially the part about making it smoky. Yum.

NPR: “Top 5 Ways Asparagus, A Rite Of Spring, Can Still Surprise,” by Dan Charles.
I’m so ready for spring, and just because I want it to warm up. I’m ready for spring cooking and asparagus typifies spring produce for me more than any other vegetable. Charles offers a fun list of trivia about the curious green stalk.

New York Times: “An Inspired Lunch Puts Brunch to Shame,” by David Tanis.
Tanis, a Beard Award nominee this week for his cookbook, One Good Dish, makes a good case for skipping brunch and going straight to lunch.

Fast Company, “How Chipotle Changed American Fast Food Forever,” by Denise Lee Yohn.
Begun in 1993, there are now over 1,400 Chipotle restaurants in the U.S. Yohn chronicles how founder and CEO Steve Ells got his start and grew the restaurant into the leader of “fast casual.”

University of Maryland Spoon Unversity: “Top 5 Most Underrated Ingredients,” by Shawn Eliav.
I came across Spoon University this week, because an article in it used one of my photos. It’s an online food journal produced by University of Maryland students. How cool! And who doesn’t enjoy a good food listicle, like Eliav’s ingredient list. It’s hard to imagine any thinking these are underrated ingredients though—I consider most of them essential.
Posted by Cook In / Dine Out at 12:00 AM