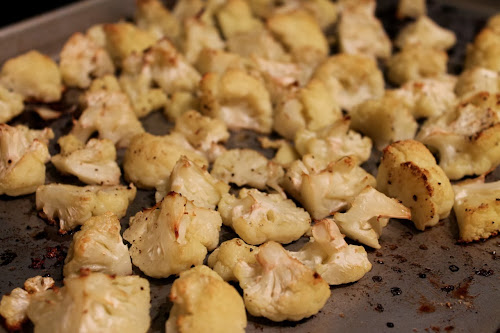 Want to check out last year's In/Out list for 2013? Here it is. How'd I do? A lot of things I said would be "out" are still very much "in," although I think I got it right with gastropubs. And it's possible my declaring Scandinavian cuisine "out" foreshadowed Noma getting knocked from its "best restaurant in the world" perch last year. And saying bread courses was "in" was a good call: Le Diplomate, which opened a few months later, serves an amazing one. As does Commerce in New York's West Village.

What do you think of this year's list? Let me know in the comments.
Posted by Cook In / Dine Out at 12:00 AM